Mario’s Planet, also known as Earth, is the planet where Mario and his friends reside. It is primarily divided into multiple different kingdoms, such as the Mushroom Kingdom and the Metro Kingdom. Other notable locations include the Yoshi's Island, Donkey Kong Island and Sarasaland. It is presumed to be an alternate version of the planet Earth, with its own physical quirks. 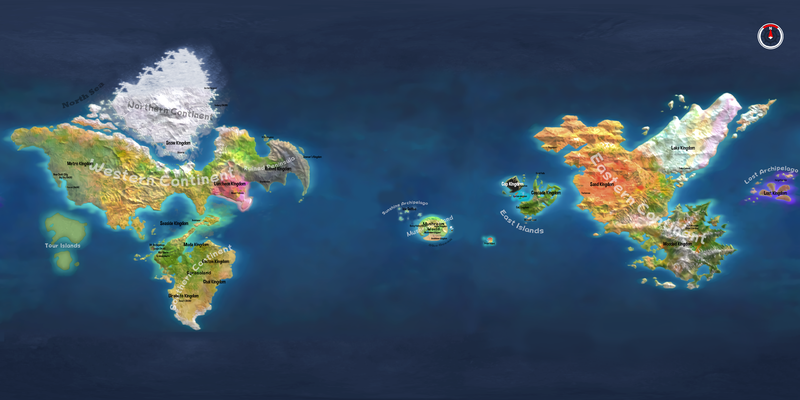 Mario’s Planet is presumably a spherical planet. It is made up of four large continents, four island continents, along with several smaller islands. Its surface is 66% water and 34% dry land.